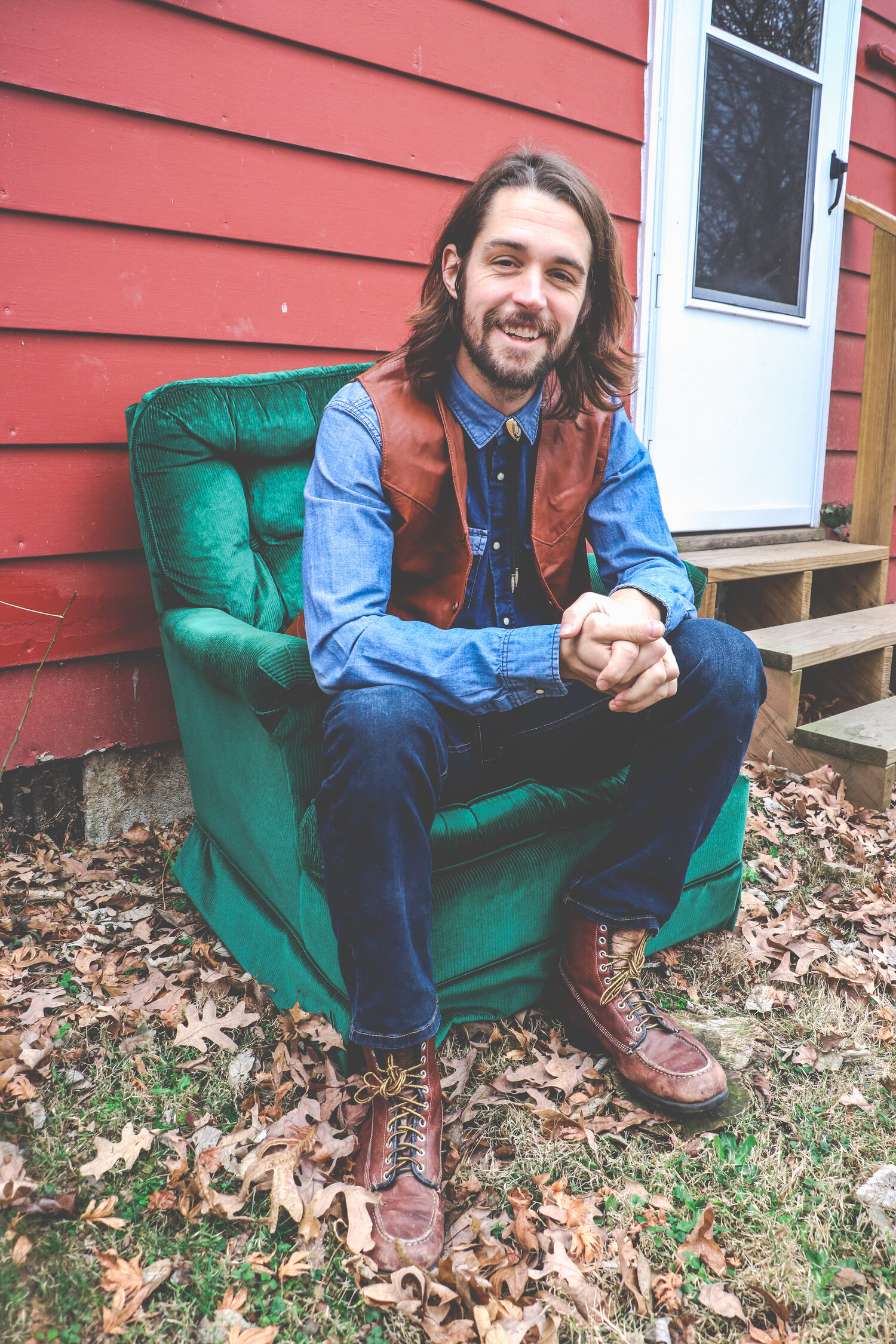 Posted at 23:07h in Stage of Stars by Kelley Burton

Nicholas Jamerson is a Eastern Kentucky artist best known for his singing and writing songs. Jamerson’s songs are known for their attention to the natural world, warm hearted characters , and the plight and triumphs of the modern day hillbilly. Mixed with word and indelible melody , Jamerson has put together a catalog that reaches across broad spectrums in both substance and style.

The Morning Jays are comprised of gentlemen from across the state lines of Kentucky and Tennessee. A blend of country, rock, folk, bluegrass, r&b, and 4 part harmony creating a sounds Taylor made for square dances to summer time, living rooms to lazer shows.

Tour history includes the Grand Ole Opry and the Rymann Auditorium in Nashville,TN