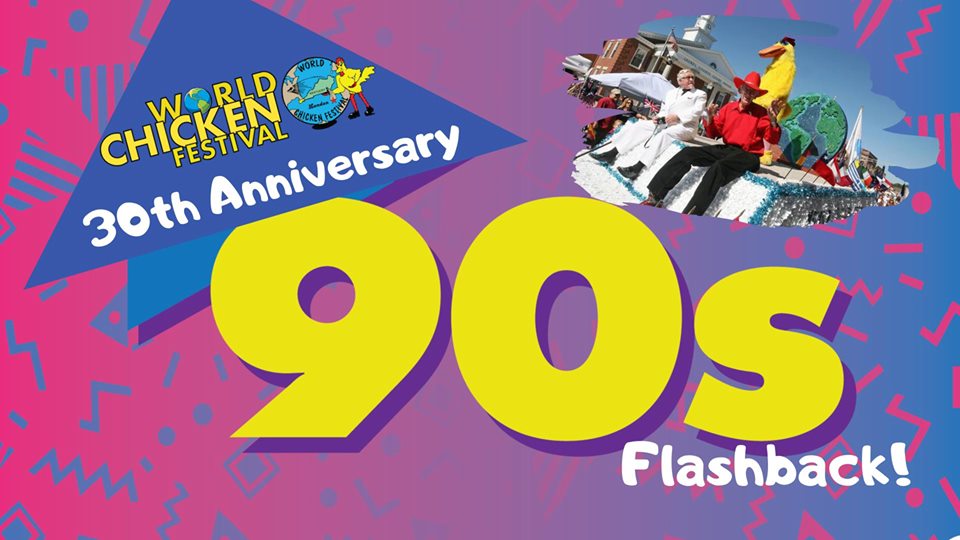 Posted at 17:00h in Attractions by Webmaster

The World Chicken Festival Grand Parade is held on Saturday at 10:00am during the festival. Grand Parade festivities begins on Main Street in beautiful downtown London, Kentucky. Grand Parade contestants are judged and awarded in the following categories: business; non-profit; and school. Awards will be announced Saturday night on the Stage of Stars.

2019 Parade Theme for the 30th Anniversary of the World Chicken Festival is “90’s Flashback”. Let’s get creative in celebration of the festival that began in 1990. Does your organization need 90’s pop culture ideas? How about Saved by the “Chicken”, New “Chickens” on the Block or Who Framed Roger “Chicken”?

The parade organizes and begins Vendors Mall, just north of the festival, and ends at Carnaby Square Shopping Center, just south of the festival. In the event of bad weather, officials may delay startup one hour, or cancel without rescheduling. Radio stations will make announcements as well as festival committee over public address system on Main Street. Should weather cancel Saturday’s parade, it will be re-scheduled for Sunday at 2:00 p.m.

The parade float theme needs to be registered with the WCF Committee so themes will not be duplicated. Need Help With Creative Ideas?  Contact WCF Parade Committee 606-878-6900 or email tourism@lltc.net

How to Enter Parade Float

The application package below includes the parade entry form and the official rules for entry. You must agree to the World Chicken Festival Parade Rules and Regulations when you submit your entry form! 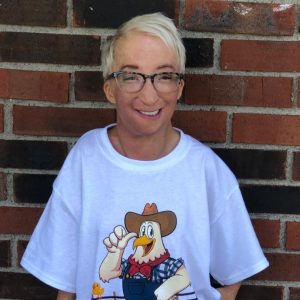