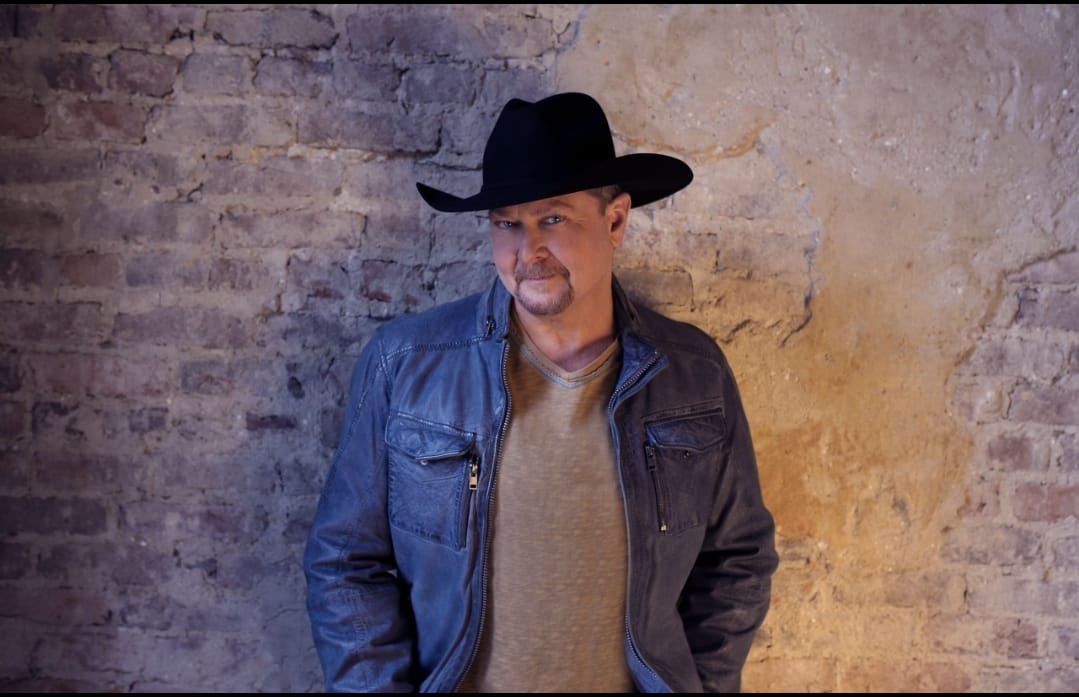 One of several rock-tinged honky tonk singers who rose to fame in the early ’90s, Tracy Lawrence has gained a loyal audience for his mix of modern and traditional country sounds. Debuting in 1991 with Sticks and Stones, Lawrence became a linchpin in the neo-traditional country scene after releasing Alibis (1993) and Time Marches On (1996), both certified double-platinum. The ensuing decades saw him land 40 singles on the Billboard Country charts, including the number ones “Can’t Break It to My Heart,” “My Second Home,” and “Find Out Who Your Friends Are.” In 2021 he issued the career-spanning triple-LP Hindsight, which was released to coincide with his 30th anniversary as a country singer.