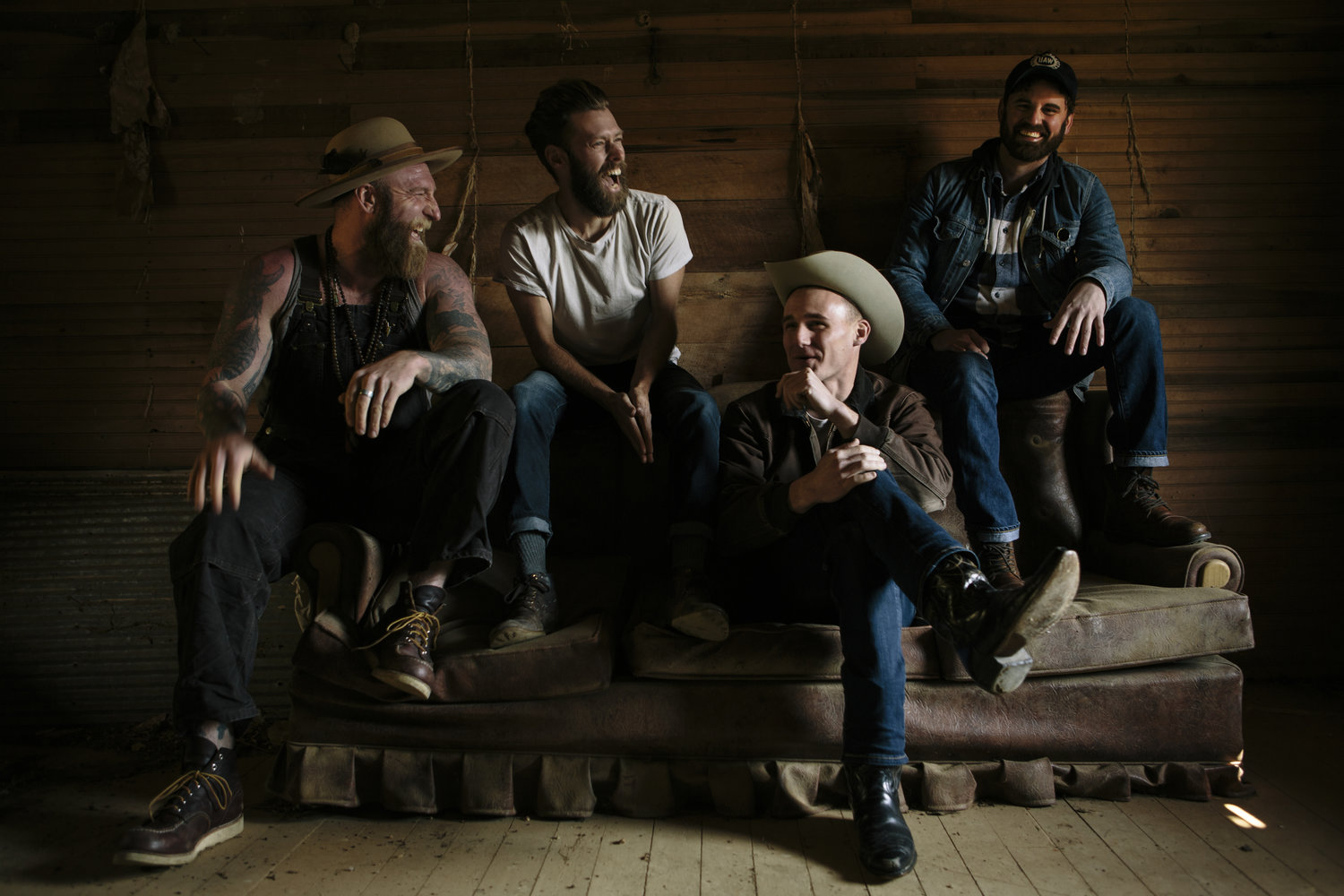 Posted at 20:59h in Stage of Stars by Kelley Burton

Based out of Nashville, Hogslop String Band creates & performs cross-genre music that pushes the boundaries of what Old Time music could/should be, blending country, psych, and astounding stamina for an energetic performance. Hogslop has shared stages with the likes of The Avett Brothers, Lukas Nelson, Del McCoury, Punch Brothers, The Infamous Stringdusters, Yonder Mountain String Band, Dom Flemons, and many more.

First and foremost, Hogslop is rooted in traditional southern American old-time string band music. Each member of the band was naturally exposed to this wonderful musical heritage through family and friends–just the way traditional music has always been passed down. The band formed in 2009, and soon set about entering–and winning–every major string band contest in the South, as well as putting on epic, sweat-drenched square dances wherever space allowed.

Fast-forward to 2017, and the boys begin writing and arranging original material, shaking constraints of traditional forms, but still lending their old-time sensibility to a fresh new sound. With influences ranging from The Byrds to John Prine, Doug Kershaw (Guest Appearing on the album) to the 1920’s sound of The Skillet Lickers, their new direction is something not easily defined, but unmistakably Southern, unmistakably raw and exciting. This new material is on full display in their first official, self-titled studio album, to be released in July 2019, accompanied by an extensive schedule of live performances. If you’ve never seen Hogslop live, you’re missing out on one of the most exciting, floor-stomping musical rides you’ll ever see. So be sure to check their tour dates, because these fellas get around!