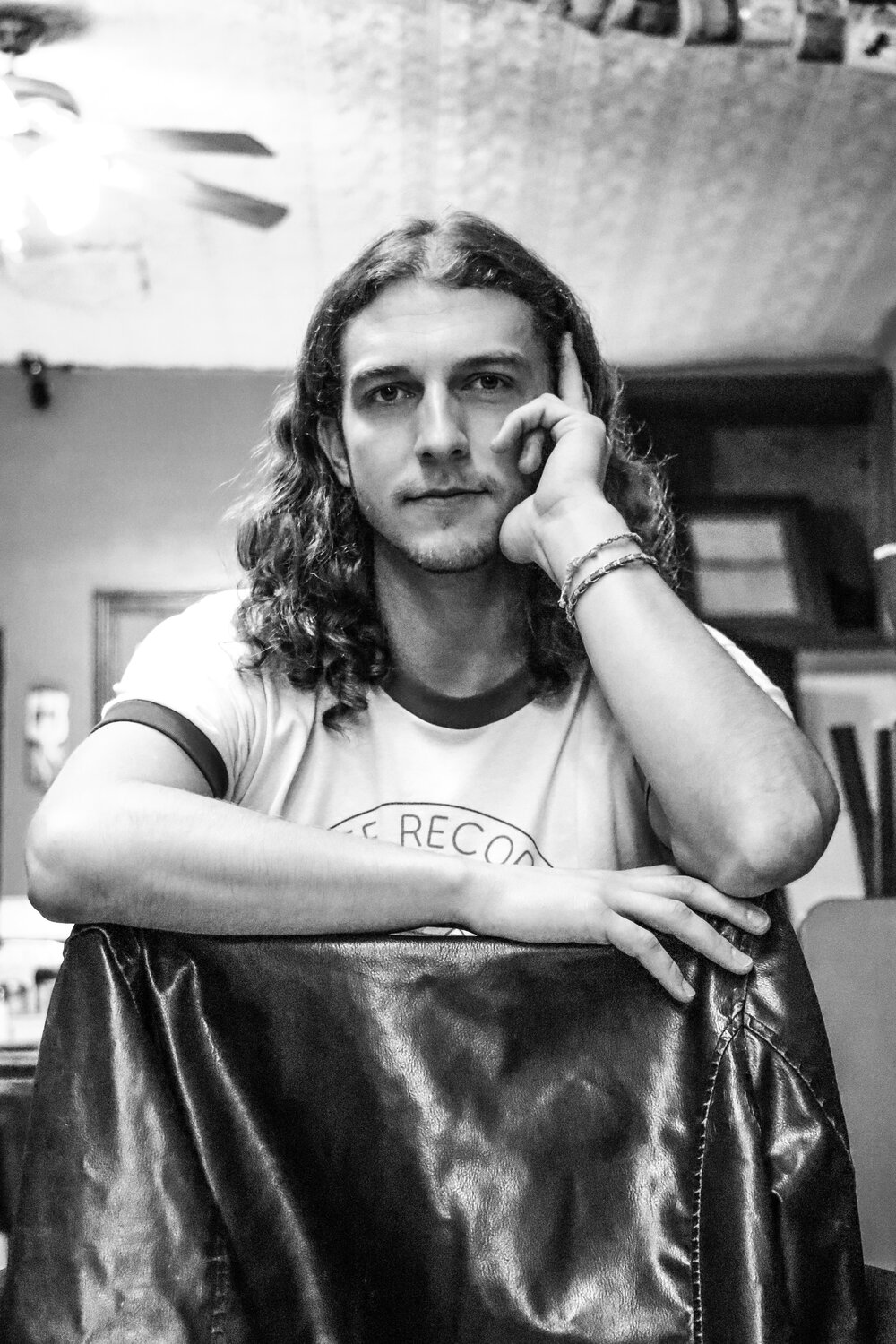 Posted at 11:25h in Wildcat Harley-Davidson / Kinetic by Windstream Stage by Kelley Burton

A native of the rolling hills and coal mining communities of rural western Kentucky, Grayson Jenkins is a singer-songwriter who now calls Lexington, KY his home. After attending the University of Kentucky, and an additional four years working there, Grayson walked away from his salaried job in 2017 to chase his dream as a full-time musician.

With his recent ‘Cowboy Dream’ EP, Grayson is poised to reach even more ears and hearts in the coming year. This release will be the first in a wave of new music that was recorded with an A-list band. The team included: Miles Miller (Sturgill Simpson), Jesse Wells (Tyler Childers), Nicholas Jamerson, Kenny Miles (Wayne Graham) and many more.

A late-comer to the music world by most standards – Jenkins played  his first show and wrote his first song at the age of 21. Now 28, Jenkins has two albums under his belt and feels more focused and energized than ever about his music. His lyrics are inspired by the words of Mark Twain, who always said, “Write what you know.” In keeping with this motto, Grayson’s songs pay homage to the things most important to him—family, friends, and a life without regrets.

John Prine, Kris Kristofferson, Tom Petty, Sturgill Simpson, Jason Isbell, and many others have influenced his unique brand of Kentucky country music. His latest studio album, Cityscapes & Countrysides, was released in April 2017 and has garnered attention from radio and press in the region.

Grayson maintains a busy performance schedule of 125+ shows a year, both as a solo performer and with his full band. As he continues to grow as an artist and writer, look to see more great things from Grayson Jenkins.