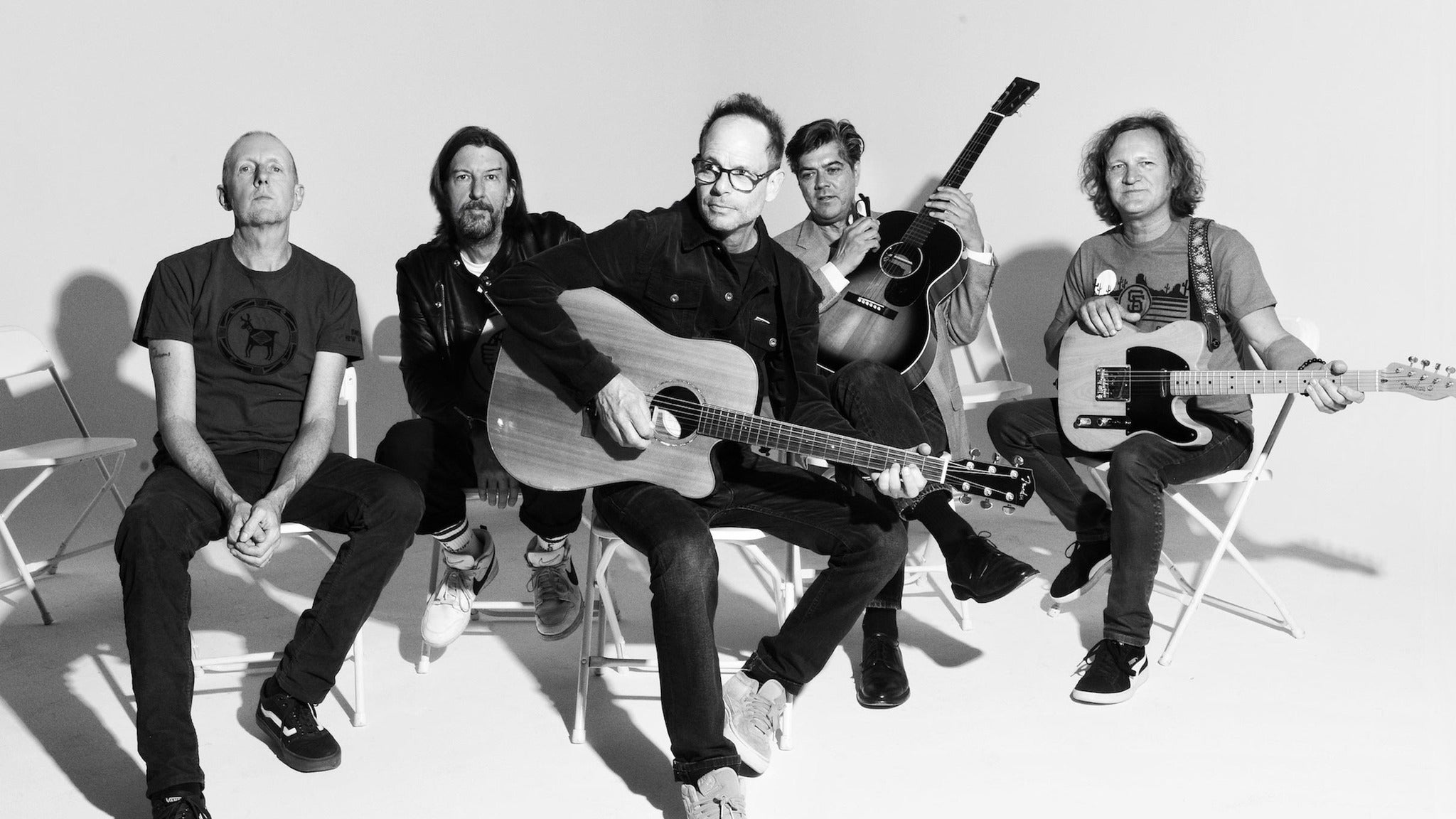 The pop sound was evolving during radio’s diverse mix of hair bands and grunge music superstars. They qualified to perform at the South By Southwest Music Festival in Austin Texas in 1989. That same year College Music Journal dubbed them “The Best Unsigned Band In America” and added an invitation to perform on MTV’s New Music Awards in New York City. Their breakout record New Miserable Experience was where their rise to fame began. This album kept the band on the chart for almost 3 years with singles “Hey Jealousy,” “Allison Road,” Until I Fall Away,” “Mrs. Rita,” and “Found Out About You.” The crossover hits on New Miserable Experience played on 4 radio formats and, to date, have sold over 5 million records.

They took their name from a photo of W.C. Fields which bore the caption “W.C. Fields with gin blossoms,” referring to the actor’s gin-ravaged nose. The band released three albums and had several hits in the mid 1990s, before breaking up in 1997. Five years later in 2002, the band reunited, released a DVD, resumed touring, and promised a fourth album. Major Lodge Victory, the Gin Blossoms’ first album in ten years, was released on August 8, 2006 on the Hybrid Recordings label. According to rock critic Jet Knowles, the band today is considered to have a wide influence on modern rock, due to its consolidation of melodic rock, folk, and country elements.