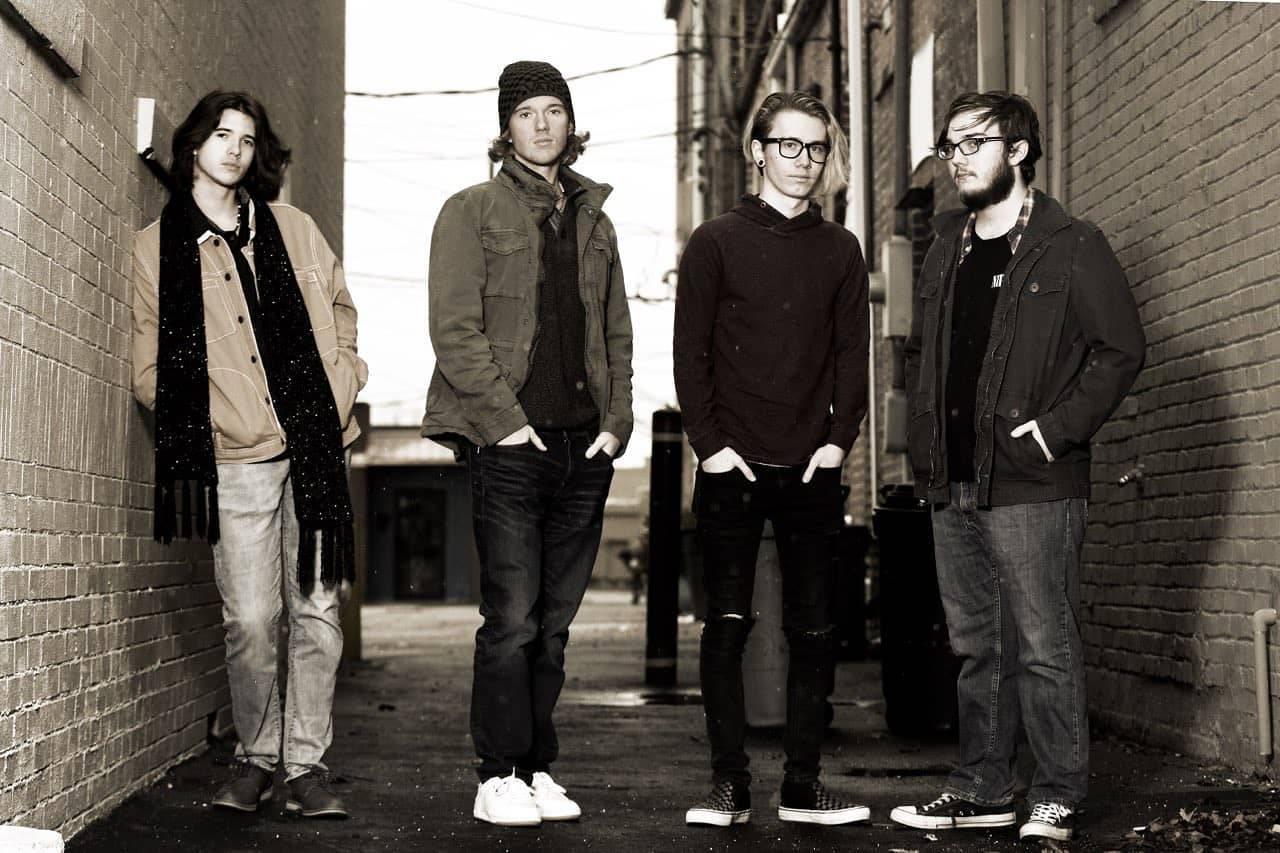 Posted at 11:21h in Sanders Stage by Kelley Burton

Sanders Stage
Presented by Sam 103.9 and Kinetic by Windstream

Three Years Apart is a four piece alternative/Indie rock band with punk roots. The band started in 2019. Hayden Minton on Drums, Cooper Powell on bass guitar, Camden Skidmore on guitar, and Chandler Powell on Lead vocals and guitar. Three Years Apart has released one (live in the studio) album, been featured on radio both local & out in California. However, over the last year they have teamed up with Former CMT “Can You Duet” season one winner Will Snyder for production of their new songs & music video. Since Will has become part of their development, they’ve fine tuned their sound & style. Three Years Apart now has two new singles available, and music video for their song “Bad advice for a good time” their songs are available on all major music platforms, with more currently in the making.